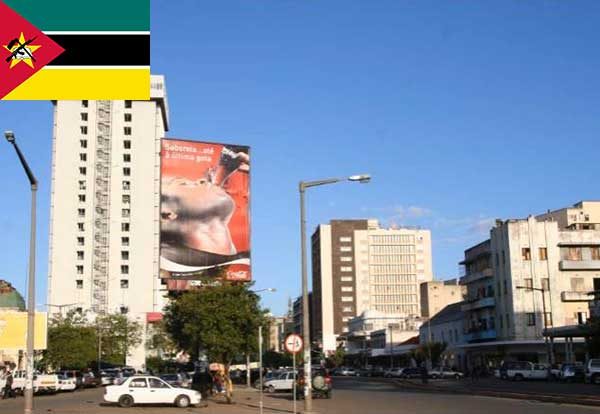 Maputo — No government facilities are operational in the town of Mocimboa da Praia, in the northern Mozambican province of Cabo Delgado, following the occupation of much of the town by islamist terrorists at the end of June.

Interviewed by the independent television station STV, the mayor of Mocimboa da Praia, Carlos Momba, said “no services are being delivered there. Everything’s stopped. None of the government’s facilities survived. We don’t have a single government infrastructure…