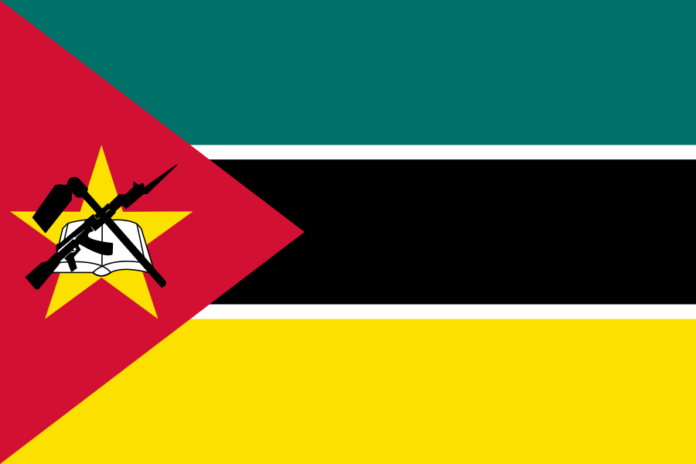 The chaos prevailing in neighbouring Mozambique has seen some Zimbabwean companies closing shop, despite a few others being brave enough and staying put.

Mozambique is experiencing political turmoil as the opposition Renamo, led by Afonso Dhlakama, has escalated fighting in some parts of the country.

The resistance movement is fighting for recognition by the Frelimo government, 25 years after a 15-year-old civil war ended in 1992.

He said October 30 would be the last day for the company to operate its unit in Mozambique.

“The owner of the hotel has asked for some couple of days before he moves in as he wants it (the hotel) to continue as a going concern. We are packing our bags and…we will be out of the hotel completely,” Madziwanyika said.

He cited the exchange rate losses between the United States dollar and the metical, with the metical having depreciated more than double from one dollar to 34 meticais to one dollar equalling 80 meticais.

Disturbances by the resistance Matsanga [Renamo] rebels were also a cause for concern for the group, Madziwanyika said.

RTG went into Mozambique in 2010 under a 10-year lease agreement, but are leaving the market well before it has completed its lease.

The hotel group used to have units in the region, but it decided to exit foreign markets to concentrate on local units.

But banking unit ZB Holdings head group corporate services Shadowsight Chiganze said the group is yet to decide on leaving the Mozambican market and are not in a wait-and-see mode.

The reinsurance entity is currently underwriting Mozambican business from the Harare office.

“At an appropriate moment, we shall consider local presence in Mozambique,” Chiganze said.

He said the group was happy with the current arrangements and were not experiencing any specific challenges at the moment.

The ZB Holdings official said the group would always assess the best ways to undertake business as they explore opportunities in the region.

The company went into Mozambique last year through its reinsurance business as it saw business opportunities as foreign direct investments (FDI) were on the rebound in Mozambique.

Companies listed on the Zimbabwe Stock Exchange have been venturing into business in Mozambique as lately as it has been attracting a lot of FDI and because there have also been massive infrastructure projects.

NicozDiamond, an insurance company, has also set up shop in the neighbouring country and is working in that market.

Statistics from the Zimbabwe investment promotion body show that during the first half of this year, FDI for Mozambique was down 48 percent to $478 million. 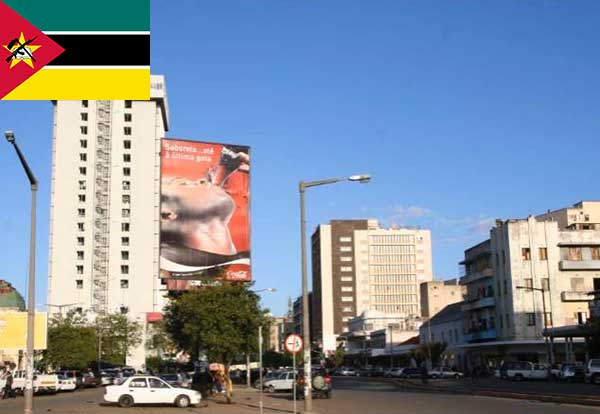