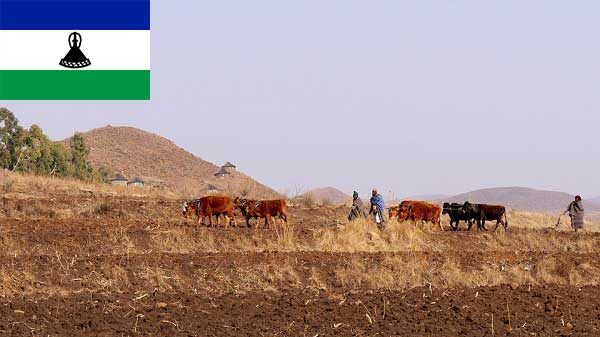 Mr Thabane’s eldest son Potlako has thrown his lot with him and strongly fought for the release of his father’s wife ‘Maesaiah from jail while his direct sibling Advocate Mabatṧoeneng Hlaele (nee Nkoya Thabane) is having none of it.

In a previously unseen affidavit filed in support of her stepmother, Potlako, launches withering criticism at her sister, labelling her a liar and accusing her of…