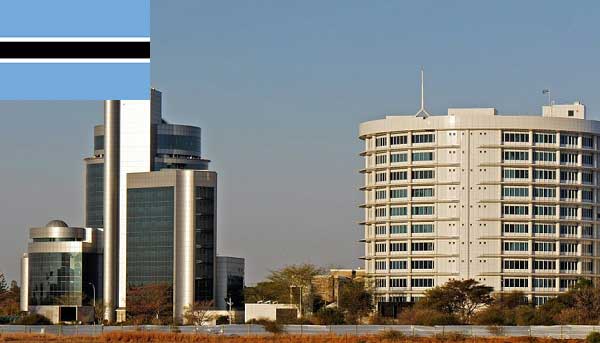 Ditshipi — Member of Parliament for Maun West, Mr Dumelang Saleshando has called for an exemption for Ditshipi settlement to be gazetted.

In a meeting with Ditshipi residents this week, Mr Saleshando said there has to be a waiver for settlements such as Ditshipi although there was a policy that guided the gazetting of settlements.

He said it was worrisome that all settlements under Bojanala ward, which include Ditshipi, were not gazetted. He said it made it difficult for the area to have…