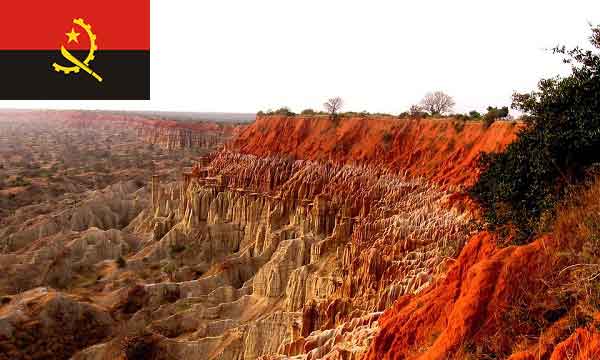 Luanda — Angolan Head of State João Lourenço Monday congratulated his counterpart of the Portuguese Republic, Marcelo Rebelo de Sousa, for his re-election to the post.

“I have the honour of congratulating you, on behalf of the Angolan People, Government and on my own, for your re-election to the post of President of the Portuguese Republic,” the Angolan statesman wrote in a message to the Portuguese leader.

“During the mandate, which now begins, Angola and Portugal will continue to follow the…