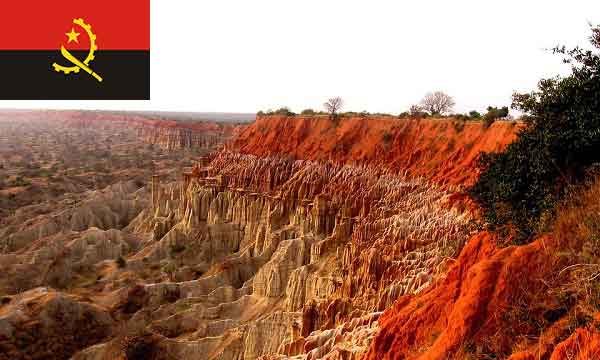 Luanda — Angola Airline (TAAG) has been banned from flying to Portugal and the whole European Shengen Space, due to the rising cases of the COVID-19 pandemic hitting the country as of late.

The decision follows recommendations from a meeting of the European Union’s concerned organisation that has spared Africa’s Rwanda, Algeria, Tunisia and Morocco, out of a list that includes Brazil and the United States of America.

According to a note from the meeting that reached Angop on Thursday, only…