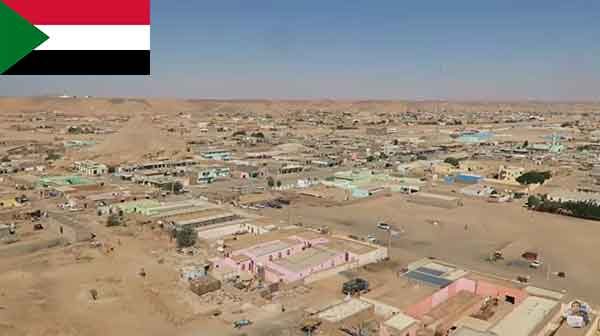 Khartoum — The Transitional Government has expressed “full solidarity” with the sit-ins in Nertiti, affirming that their message is received and a government delegation is now, on its way to the town within 24 hour.

The Government Official Spokesman and the Culture and Information Minister, Faisal Mohammed Salih in a press statement described the demands raised by the sit-ins as” just and deserved to be studied by the government.

Faisal underlined that a government delegation leaves for Nertiti…