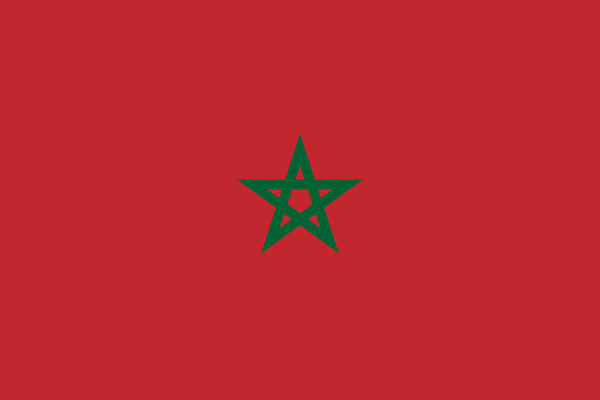 Moroccans go to the polls on Friday to vote for a new parliament in an election in which the ruling Islamists seek to
repeat a landmark win they scored five years ago.

Around 6,990 contenders from political parties and independents are vying for the 395-seat House of Representatives, the lower house of parliament in the North African country.

The moderate Islamist Justice and Development Party has been leading a governing coalition since November 2011.

The party, known by the French acronym PJD, is seen as facing a strong rivalry at the ballot box from the liberal Authenticity and Modernity Party and the conservative Istiqlal (Independence) Party.

The polls are Morocco’s second legislative vote since the kingdom adopted constitutional reforms to quell the street protests that erupted during the 2011 Arab Spring uprisings.

About 15.7 million Moroccans, 45 per cent of them women, are eligible to vote, according to official figures.

Polling stations across Morocco are open for 12 hours starting from 0700 GMT.

Official results are expected by Saturday.

The legislature has a five-year mandate.

The Justice and Development Party came first in the 2011 election with 107 seats, bringing Islamists to power for the first time in Morocco’s modern history. 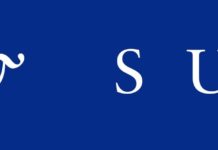 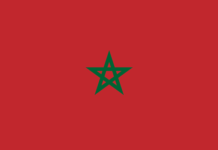