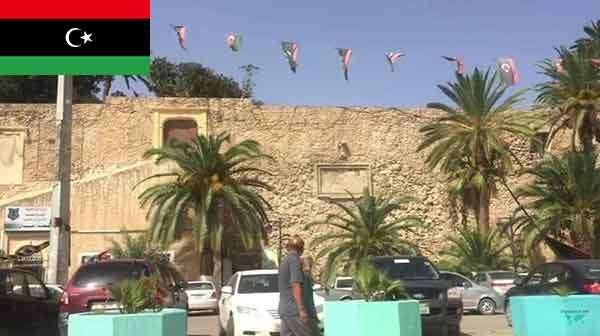 Rwanda has received 130 more asylum seekers who were stranded in Libya. They will stay in Rwanda until they are resettled in other countries – mainly in Europe and North America.

The asylum seekers, mainly from Somalia, Sudan, and Eritrea, also have the option of applying for Rwandan citizenship or returning to their country of origin.

The refugees were evacuated to Rwanda following months of suffering in Libya, where they were stuck after a failed bid to migrate to European countries.