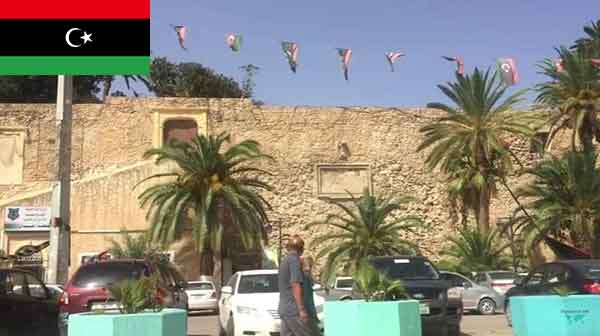 Khalifa Haftar’s forces have been moving towards the capital Tripoli as the internationally recognized government struggles to repel them. Efforts by the UN to reconcile the rivals have lasted almost a year.

Peace talks between the government of Libya and rival military commander Khalifa Haftar collapsed on Monday after 10 months of conflict, the parties announced.

The rival eastern-Libya parliament, backed by warlord Haftar, said it would not take part in the United-Nations-backed talks as not…