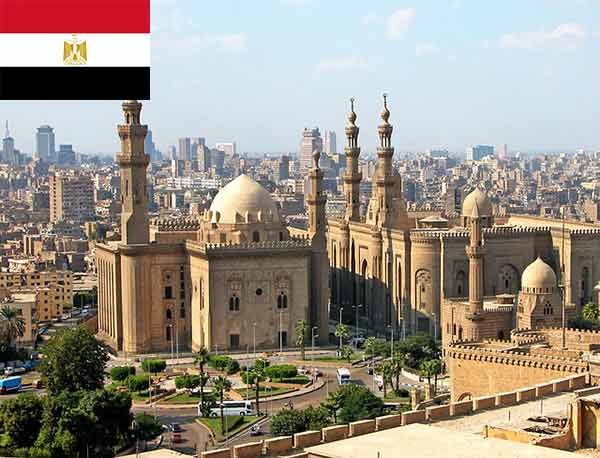 When 83-year-old Farida El Choubachy ran for parliament in Egypt last year, she did not expect to win, let alone become the first woman in 42 years to preside over its opening session.

Her speech to parliament on Tuesday made history in Egypt for a second reason – more than a quarter of its 596 members were women, after a record number of female lawmakers were elected in last year’s…