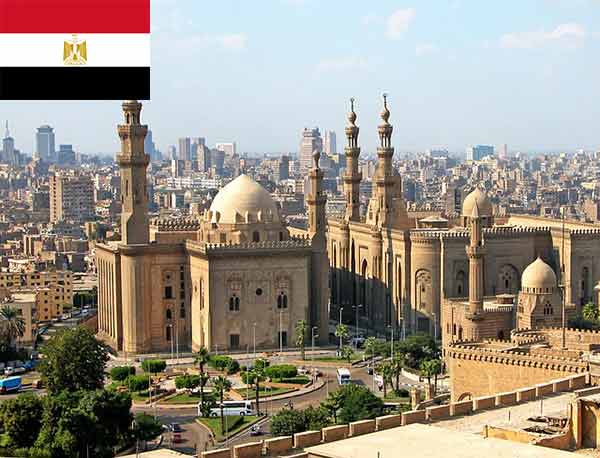 Mr Mubarak, a former Egyptian military and political leader, served as the fourth president of Egypt from 1981 to 2011.

He was ousted as president during the Arab Spring that spread across the region in 2011.

Born Muhammad Hosni El Sayed Mubarak on May 4, 1928, he was a career officer in the Egyptian Air Force before joining politics.