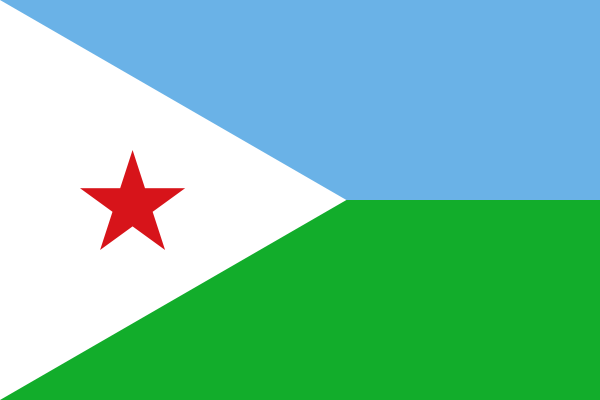 Djibouti President Ismail Omar Guelleh who was among more than 50 African head of states who attended US-Africa summit has urged Somali Diaspora in US state of Minnesota to rally behind government back home.

Speaking during a meeting with Somali Diaspora in Minesota Mr. Gueleh said his government is committed to support the federal government of Somalia in the efforts of returning peace and stability in the war torn country.

He said the role of Somali Diaspora community is very important urging that they need to take a front role in the reconstruction efforts. 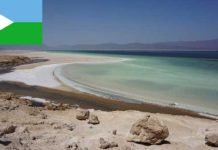 Africa: Djibouti Says Stability in Somalia Essential for Security in Horn of Africa