Al-Shabab fighters in Somalia have killed “scores” of African Union troops in an attack south of capital, Mogadishu, a spokesman for the armed group told Al Jazeera.

The attack in Janaale, in the country’s Lower Shabelle province, early on Tuesday was confirmed by residents, but an exact casualty figure was not immediately available.

The assault involved the use of a car bomb, which breached the defences at an African Union Mission in Somalia (AMISOM) base in Janaale, residents told Al Jazeera.

Heavily armed fighters then stormed the base.

In July, al-Shabab claimed to have killed “dozens” of AMISOM troops at an outpost in Lego, about 100km northwest of the capital.

The attack on Lego similarly began with a suicide car bomb followed by an assault by members of the armed group.

Shortly after that attack, the group claimed responsibility for a car bombing near the Jazeera Hotel in Mogadishu killing at least 10 people.

A day before the attack US President Barack Obama said during his visit to Nairobi, in neighbouring Kenya, that while al-Shabab had been “weakened”, the overall security threat posed by it remained.

Al-Shabab aims to overthrow Somalia’s central government and establish a state based on its interpretation of Islamic law. 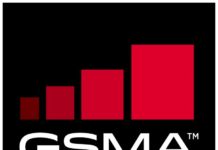 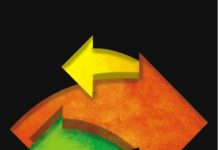 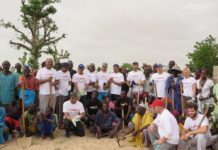