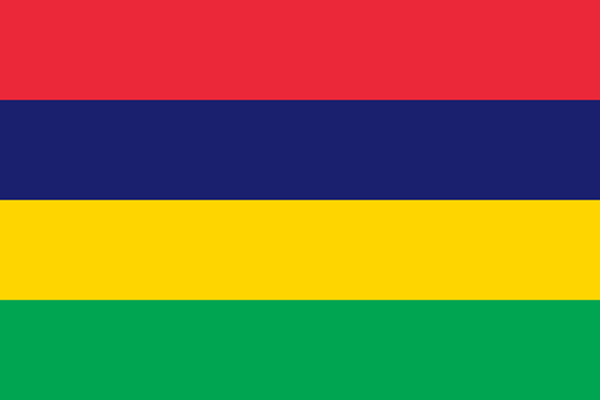 An item of debris recovered on Mauritius in May is the trailing edge section of the wing of missing aircraft Malaysian Airlines flight MH370, Australian investigating authorities confirmed on Friday.

The composite part included a unique work order number, which was incorporated into the left outboard flap section, according to the Australian Transport Safety Bureau, which corresponded to the Boeing 777 aircraft registered as 9M-MRO and operated as MH370.

Dan O’Malley, a spokesman for the bureau, said this was the third piece of confirmed debris from the missing aircraft.

The first was a flaperon found on Reunion Island last year, which was investigated by French authorities.

The second was a large piece of wing flap found in Tanzania.

The fateful flight from Kuala Lumpur to Beijing has been shrouded in mystery since it went missing, along with 239 passengers on board, on March 8, 2014.

Australia has taken the lead in finding the missing plane, completing more than 90 per cent of 120,000 square kilometres of an underwater search, as well as conducting forensic investigations on the debris found.