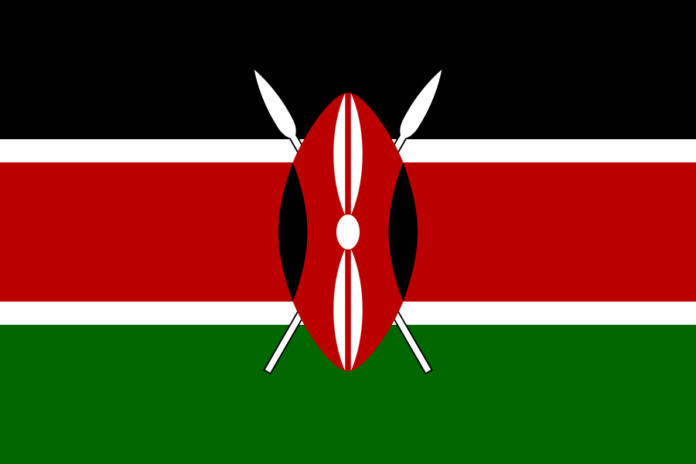 Speech by Pete Vowles, Country Director – DFID Kenya, at the Launch of the 2017 Doing Business Report:

I’d like to start by thanking and commending the World Bank for the huge task they have done in completing another global Ease of Doing Business Report. Such reports provide a robust evidence base to assess progress on business reform, identify areas for improvement and spur competition amongst countries to address such areas in order to attract increased investments and new businesses.

In recognising the benefits of such reports, the UK along with the Dutch, recently funded the Sub National Doing Business Report which adopted the national doing business methodology to assess and rank a select number of counties in Kenya, with a similar aim of increasing business environments across Kenya.

The British government acknowledges the significance of the Ease of Doing business report to Kenya, especially as it reflects on the expansive gains from the continuing reforms by the Kenya government to improve the general business environment and effectively increase investment flows into the country. In 2016, Kenya was among the top 3 global reformers and rose 26 places in the Ease of Doing Business Rankings. Even more momentum has been built to ensure these improvements are sustained. As a result, Kenya is therefore expected to perform even better in the 2017 Doing Business rankings, which will be shortly launched by his Excellency the Deputy President, William Ruto.

The UK is a major development partner on economic development and business environment reform in Kenya. We have provided £12.5m (around KSh 1.6 billion) to the World Bank for its investment climate support to the Government of Kenya, which has supported, amongst other things; the Integration of KRA and KenTrade systems, the Warehouse Receipt System, and government policy on Special Economic Zones.

Of course the United Kingdom can’t pretend to be doing it all alone on business reform in Kenya and the Government of Kenya should be commended for the political leadership they have shown for delivering such reforms. The automation of business processes and institution of relevant investment-friendly legislation are but some of the recognisable efforts the government has put in place in attaining the achievements that we will be celebrating today.

The progress that Kenya as a whole is making against the Ease of Doing Business indicators may seem very remote from the lives of ordinary Kenyan businesses and households, it is however very significant for a number of reasons;

While we will hopefully be celebrating success today, it is important not to overlook the impediments of investment and economic growth.

The British Government remains committed to support the government of Kenya’s regulatory reform work, both nationally and in the counties.

Distributed by APO on behalf of Department for International Development (DFID).