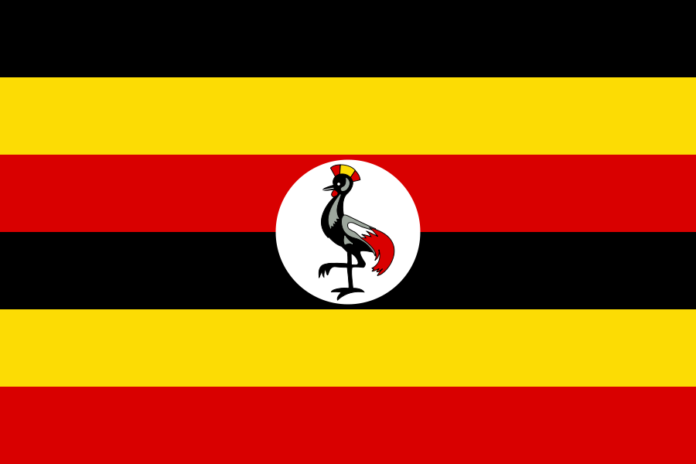 When a Ugandan court overturned the country’s Anti-Homosexuality Act this month, rights activists worldwide claimed a victory. But not gay Ugandans who fled persecution to live in a refugee camp in neighboring Kenya.

“The reaction shocked me. I went there. I thought it would be a celebration, but … nothing,” said Brizan Ogollan, founder of an aid organization that works in Kenya’s Kakuma refugee camp. “They knew at an international level and at the diplomatic level, the decision is going to have impact, but at the local level, it won’t really. You can overrule the law, but you can’t overrule the mind.”

Of the 155,000 refugees at Kakuma camp, 35 are registered with the U.N. refugee agency as lesbian, gay, bisexual and transgender (LGBT) Ugandans who fled because of the country’s Anti-Homosexuality Act, which became law in February…

Kenya/Ghana: Gor Mahia Midfielder Owusu Goes Back to Ghana, Unsure of His Return 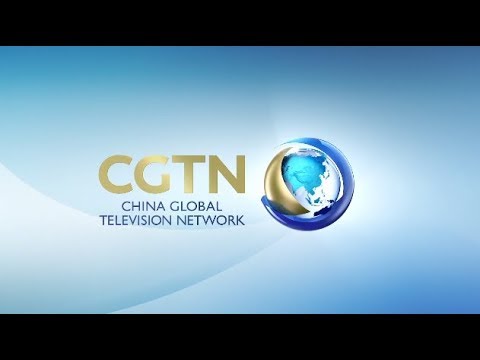