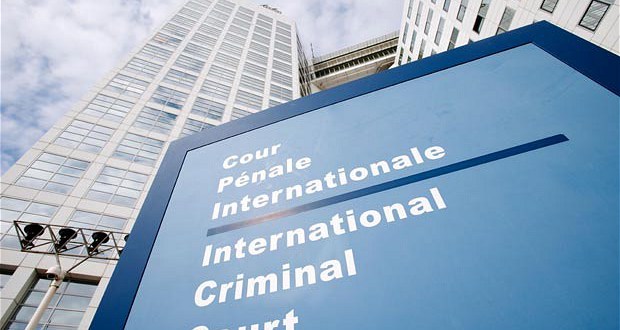 Burundi’s Parliament voted by an overwhelming majority on Wednesday, to leave the International Criminal Court (ICC) which adjudicates war crimes, crimes against humanity and genocide.

The lower house passed which had been proposed by the Cabinet last week with 94 votes in favour, two against and 14 abstentions.

They urged the ICC to immediately launch investigations of these alleged violations, irking Burundian authorities.

Now the government has moved to pre-empt such an investigation by pulling out off the ICC. But some MPs expressed concern about the decision.

“The attacks against the Rome Statute (which governs the ICC) are unfair. To quit the International Criminal Court is a political and diplomatic mistake”, said André Ndayizamba.

Ndayizamba said the decision “could even attract Western countries’ hostility for no reason”.

However, the ruling CNDD-FDD party retorted by saying the ICC was biased. It accused the international community, including the European Union and the United States of America, of trying to overthrow Nkurunziza’s regime.

“Those powerful countries are utilising the ICC to exert pressure on Burundian authorities to topple the institutions democratically elected by the people. It is unacceptable,” said Gelase Ndabirabe, former CNDD-FDD spokesman.

But even representatives from the MIZERO Y’ABARUNDI coalition (Burundians Hope Coalition), the only opposition group to be part of the current government, criticised the law.

“This is a wrong decision because the country risks becoming a haven for criminals. Impunity could also become commonplace”, said the coalition’s MP Fabien Baciryanino.

He added that some MPs and Burundians shared this opinion but were afraid of expressing it publicly.

Justice Minister Aimé Laurentine Kanyana who presented the bill on behalf of the government, said Burundi had nothing to lose by quitting the ICC.

“The International Criminal Court is a jurisdiction of complementarity which only acts as complement to local jurisdictions”, she said.

And “the Burundian jurisdictions did their job well and were not in need of any help from international courts”.

According to article 127 of the Rome Statute, Burundi’s decision to withdraw from the ICC would take effect one year after the date the country sent a withdrawal notification to the UN Secretary-General.

After last week’s cabinet meeting, the first Vice-president Gaston Sindimwo announced the intention of his government to leave the ICC, accusing powerful countries of being behind the destabilisation of Burundi.

“We are ready to deal with the consequences of this withdrawal”, he said.