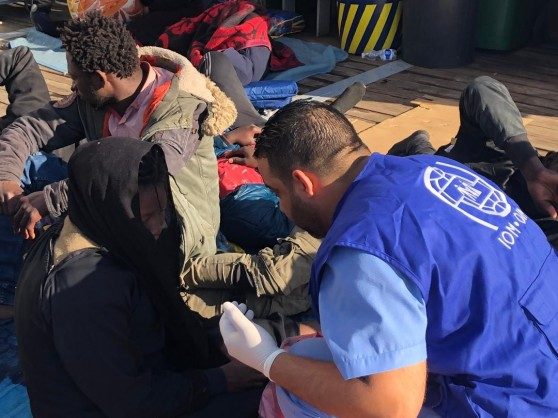 A wooden boat carrying 49 migrants was returned to Libya after becoming stranded in Maltese waters when its engine stopped working.

The International Organization for Migration (IOM) is alarmed by this apparent breach of international maritime law and appeals to the European Union and the international community for immediate and urgent action to end the return of vulnerable people to Libya and uphold the principle of non-refoulement.

We remind states that saving lives must remain the number one priority and that they have a legal and moral responsibility to respond to distress cases at sea.

IOM reiterates its call to the international community to establish a clear and quick disembarkation mechanism to end the return and detention of vulnerable people in Libya. An alternative scheme whereby European states take equal responsibility in providing a port of safety to people rescued or intercepted at sea should be adopted.

The coast guard has returned over 2,500 people to Libya this year. Some were disembarked in Tripoli, hours after the main port in the city came under heavy shelling.

In the past 48 hours alone, while Maltese authorities rescued 112 migrants, over 400 men, women, and children have been returned to Tripoli by the Libyan coast guard. Most were taken to detention in a facility under the authority of the Ministry of Interior. At least 600 migrants returned from the sea to this facility have been reported missing since January. IOM is very concerned about the safety of people detained there and have received no response from the Libyan authorities who were asked to clarify the fate of those reported missing.

IOM continues to provide much needed humanitarian assistance in Libya despite access and security challenges, however, the Organization reaffirms that its presence in Libya cannot guarantee the safety of migrants and vulnerable people, especially those detained. 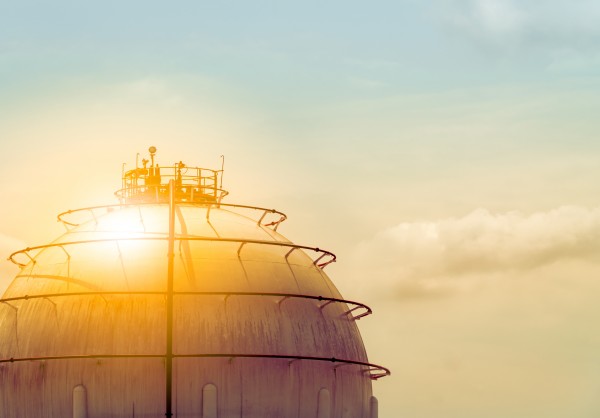 Local Enterprises Lead at Mozambique Gas and Power Event, to Launch in March 2021