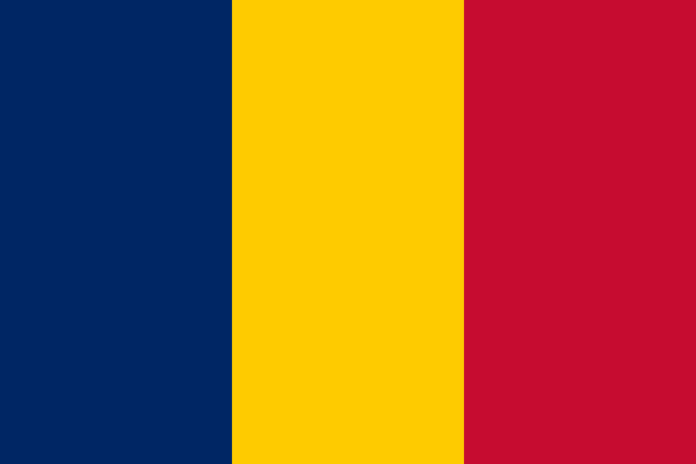 N’djamena — A set of co-operation and partnership agreements in various activity sectors were signed, Monday in N’Djamena, between Tunisia and Chad, in the presence of Caretaker President Moncef Marzouki and Chadian opposite number Idriss Déby Itno.

The signing ceremony was held at the opening of the Tunisian-Chadian Economic Forum, placed under the theme of “For a Vital and Interdependent Partnership.”

Other agreements were signed between the two countries. It is the framework agreement between the National Water Supply and Distribution Company Utility (SONEDE) and the Chadian Water Utility…