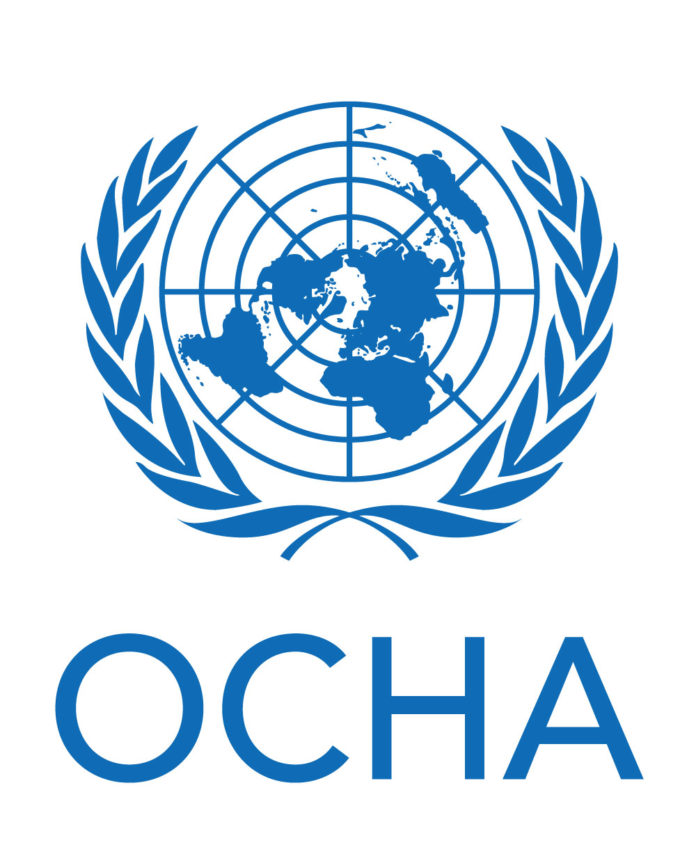 Over the past couple of months, Sudan has been facing numerous disease outbreaks including Cholera, Dengue Fever, Rift Valley Fever (RVF) and Chikungunya. Dengue Fever, RVF and Chikungunya are vector-borne diseases while Cholera is waterborne. The increase of these outbreaks can be linked to the recent floods in the country that have left large pools of stagnant water, which are breeding sites for various types of vectors such as mosquitoes and houseflies. Government authorities and humanitarian partners are actively responding to these outbreaks across the country, providing health assistance, vaccinations were appropriate, and vector control interventions.

There are 535 dengue fever cases—including two deaths—reported in Kassala, Red Sea, North Darfur, South Darfur and West Darfur states since the onset of the disease on 8 August until 22 October 2019. The majority of cases (499) are in Kassala State. Of all cases reported, 95.6 per cent have affected people over five years of age and 57 per cent are female.

The rise in dengue fever coincides with the recent rains/floods and consequent large areas of stagnant waters. Dengue is a mosquito-borne disease and stagnant waters are a breeding grounds for mosquitoes.

In Kassala and North Darfur states, the State Ministry of Health (SMoH) activated weekly response taskforce meetings and developed state-level preparedness and response plans to mitigate the outbreak. Reporting from sentinel sites was also activated and rapid response teams (RRTs) were provided with refresher trainings. Case definition and management protocols have been distributed to all health facilities and integrated vector control and social mobilization are being promoted.

The major gaps and challenges facing dengue response include funding required for integrated vector control interventions; shortages in tools and machines needed for spraying; the need to improve the capacity/work of national and state laboratories; and the misdiagnosis and treatment of dengue fever cases due to its co-infection with malaria.

Symptoms of Dengue include high fever, headache, vomiting, muscle and joint pains, and a characteristic skin rash. Recovery generally takes between two to seven days. A vaccine for dengue fever has been approved and is commercially available in a number of countries. The vaccine, however, is only recommended for those who have been previously infected. Other methods of prevention include reducing mosquito habitats and limiting exposure to mosquito bites by getting rid of or covering standing water (breeding sites) and wearing clothing that covers much of the body.

There are 193 Rift Valley Fever (RVF) cases—including four deaths—reported in Red Sea, River Nile and Khartoum states since the onset of the disease on 28 September until 22 October 2019. The majority of cases (100) are in Red Sea. Of all cases reported, 94.8 per cent have affected people over five years of age and 83 per cent are male.

Similar to the Dengue response, SMoH activated response taskforce meetings and developed state-level preparedness and response plans. There has been a joint investigation by the SMoH, WHO and the Ministry of Animal Resources (MoAR) in locations where the outbreak has occurred. Case definition and management training has been provided to 131 medical staff and an isolation center has been established in Tagadom hospital in Red Sea State. In addition, 2,200 mosquito nets have been distributed, 1,330 homes have been inspected for breeding sites and 3,542 homes have been fogged in the state. Health promotion activities have been carried out at the household and community levels.

The major gaps and challenges faced are the limited number of partners involved in response activities; better coordination between humanitarian partners and MoAR is needed; and there is a need to scale up activities in affected states. In addition, a more comprehensive plan needs to be developed between the government authorities and partners; more training in surveillance and case management is required; and social mobilization and vector control activities need to be intensified.

Vaccinating animals against the disease before the outbreak occurs can prevent it from being transmitted to humans. Other methods include eradicating mosquito breeding sites and avoiding their bites. If an outbreak occurs, limiting the movement of animals will reduce the spread of the disease. As a result, the declaration of RVF can have an impact on international and domestic livestock economies. Saudi Arabia has announced a ban on importing livestock from Sudan in response to the announcement of World Organization for Animal Health (OIE) concerning documented cases of RVF.

There are 31 Chikungunya cases reported in South, West and East Darfur states since the onset of the disease on 2 October until 22 October 2019. Response activities, mainly vector control, are ongoing.

The virus is spread by mosquitoes and symptoms include fever and joint pain. The very young, old, and those with other health problems are at risk of more severe symptoms. The best way to prevent chikungunya is mosquito control and avoiding bites. This may be achieved by draining stagnant waters, where mosquitoes breed, and using insect repellents and mosquito nets. Chikungunya usually does no’t cause death, but the symptoms can be severe and debilitating. The most common symptoms are joint aches and pains. The disease can also cause fever, fatigue, headaches, muscle pain, rashes and depression.

In East Darfur, SMoH has activated a taskforce with the participation of all health partners. A comprehensive response plan in being prepared by the SMoH—with technical support from WHO and UNICEF—and an isolation centre has been prepared in Ed Daein hospital for case management. UNICEF will support social mobilization activities including household visits by trained community health promoters, awareness-raising sessions and dissemination of key message through local radio stations. In addition, mosquito nets and information materials (pamphlets, flyers, leaflets etc) will be distributed as well.

Distributed by APO Group on behalf of Office for Coordination of Humanitarian Affairs (OCHA). 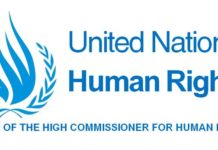 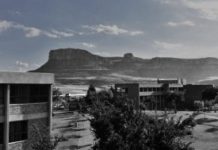 University of The Free State: Partnership and Research the Keys to Africa's Future