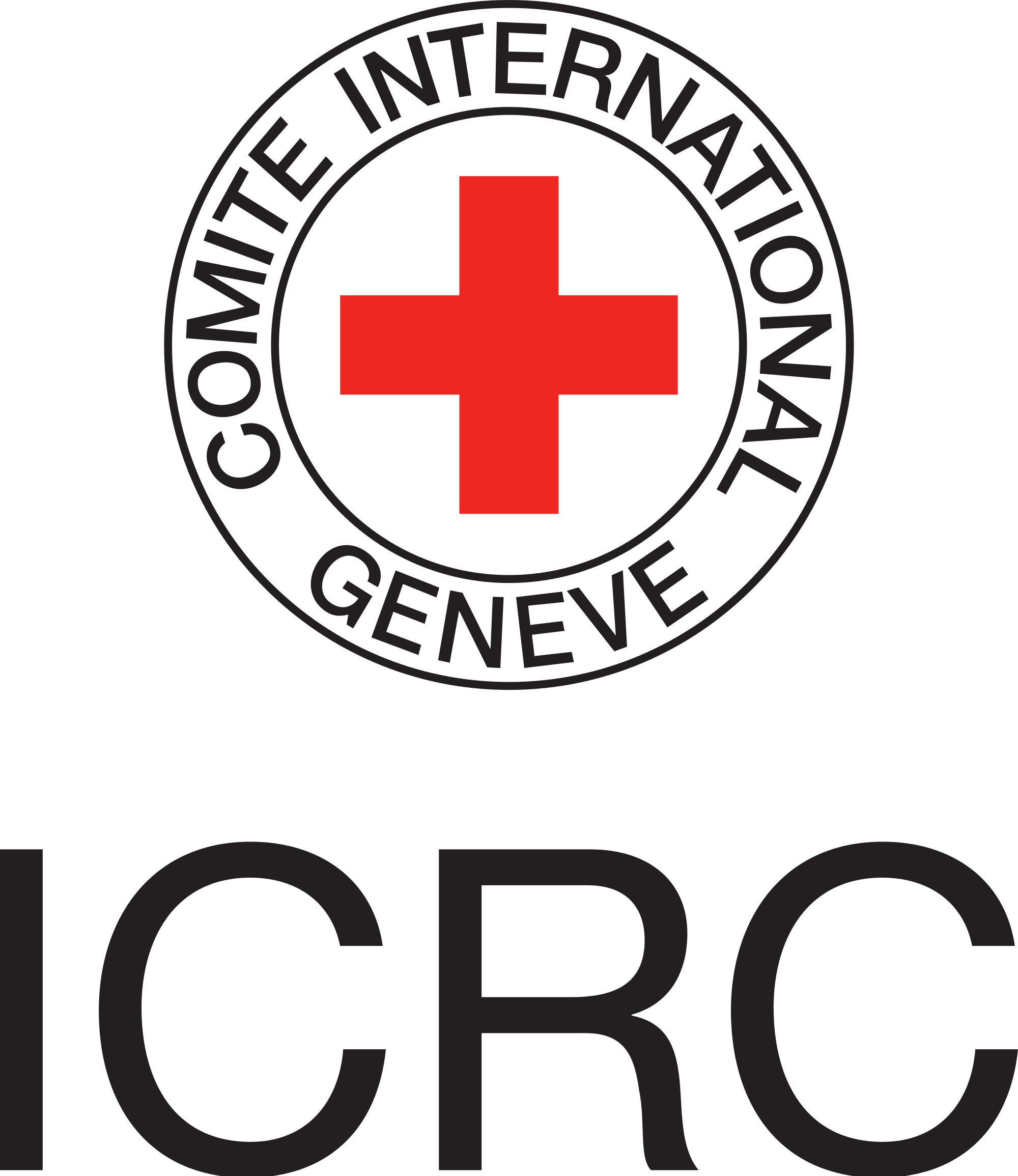 Attacks on towns and villages in Mozambique’s northern province of Cabo Delgado have intensified, forcing thousands of people to flee by foot, boat or road to the provincial capital, a COVID-19 hotspot where the International Committee of the Red Cross (ICRC) helped build the country’s largest treatment centre that opens today.

Families have arrived in Pemba exhausted and traumatized after leaving their homes with few or no possessions, with more expected to possibly arrive in the coming weeks who fled recent attacks in Mocímboa da Praia and other parts of the province.

“People fleeing armed conflict in Mozambique are trading this life-threatening danger for the risk of COVID. The new treatment centre will help the community respond to the health crisis, but these families cannot return until the fighting moves away from civilian homes,” said Raoul Bittel, the head of ICRC’s operations in Pemba, Mozambique.

The risk of contracting COVID-19 in Pemba, one of Mozambique’s most concerning virus epicentres, is very real. Most of the displaced find shelter with families or relatives, putting an additional burden on them and increasing the kinds of overcrowded conditions that help propagate the spread of COVID-19, as physical distancing becomes impossible.

“The Décimo Congresso is the largest facility for the treatment of COVID-19 cases in the country,” said Dr. Basilio dos Mwelus, Head of Planning Department, Provincial Health Direction. “We hope we will not have to make full use of the infrastructure but in case this becomes necessary all conditions are set to respond. This is particularly important in the province of Cabo Delgado with a high number of displaced people and greater concentration of population particularly exposed to the risk of contamination.”

The recent attacks in Mocímboa da Praia are the latest example of a troubling trend in which the armed conflict is escalating as humanitarian access is shrinking. In Mocímboa da Praia, Macomia, and towns and villages across Cabo Delgado, the conflict has shown no regard for civilian life or property. Homes have been burned to the ground, schools and health care facilities looted and destroyed, and farmland ruined. Hundreds of people have been killed, wounded or gone missing and hundreds of thousands are forcibly displaced from their homes, hiding in the bush or fleeing.

Recurrent violence has plagued communities in resource-rich Cabo Delgado since 2017, but it has escalated in frequency and intensity in 2020. Towns that were previously unscathed and served as places of refuge for those who fled attacks in more rural areas have come under fire.

In late May, Macomia town, where the ICRC had been working for a year to restore water and health care services, was attacked, forcing the entire town to run into the bush and flee on precarious boats heading south. In the clashes, a maternity hospital that the ICRC repaired after it was damaged in Cyclone Kenneth in 2019 was destroyed.

More on ICRC’s work and humanitarian concerns in Cabo Delgado:

The ICRC and CVM have organized multiple distributions of relief items for displaced families who fled to Pemba. This year, we have provided kitchen sets, tarpaulins, personal hygiene items, and other essentials to over 12,500 people, while also following physical distancing rules to curb the spread of COVID-19. We also provided cash assistance to 150 highly vulnerable families to help with expenses.

Distributed by APO Group on behalf of International Committee of the Red Cross (ICRC).